Skip to content
Demystifying the conversation around game intelligence in soccer

Demystifying the Conversation Around Game Intelligence in Soccer

Game Intelligence is one of the most enigmatic concepts in soccer. Coaches tend to use the term to describe a variety of intangible attributes that are typically perceived as something a player is born with or without.
It’s embodied by greats like Messi, Megan Rapinoe, Ronaldo, Alex Morgan and Pele.
The latter’s ability to be one step ahead of his competition was so excellent that Brazilian legend Zico once said of him: “He always had someone marking him, he always had someone hanging on to him, and yet he could still always conjure up wonderful pieces of magic.”
Inexplicable magic aside, the best way to define and understand soccer sense is to break it down into its constituent parts. Here are four key components that complement one another to make it all come together on the field.

Spatial awareness
Whether on the field or just walking across the street, success requires knowing what’s happening in the immediate environment. Spatial awareness is the ability to read your immediate surroundings by taking in the multitude of events occurring at any particular moment (other players, one’s own on-field position, location of ball, etc.), processing this information, and then placing yourself in an ideal situation to exploit opportunities and mitigate risks.
“A heightened sense of spatial awareness allows players to spend less time and energy determining possible options, giving them an edge,” said Danny Danker, whose company makes the cognitive training tool Soccer IntelliGym. 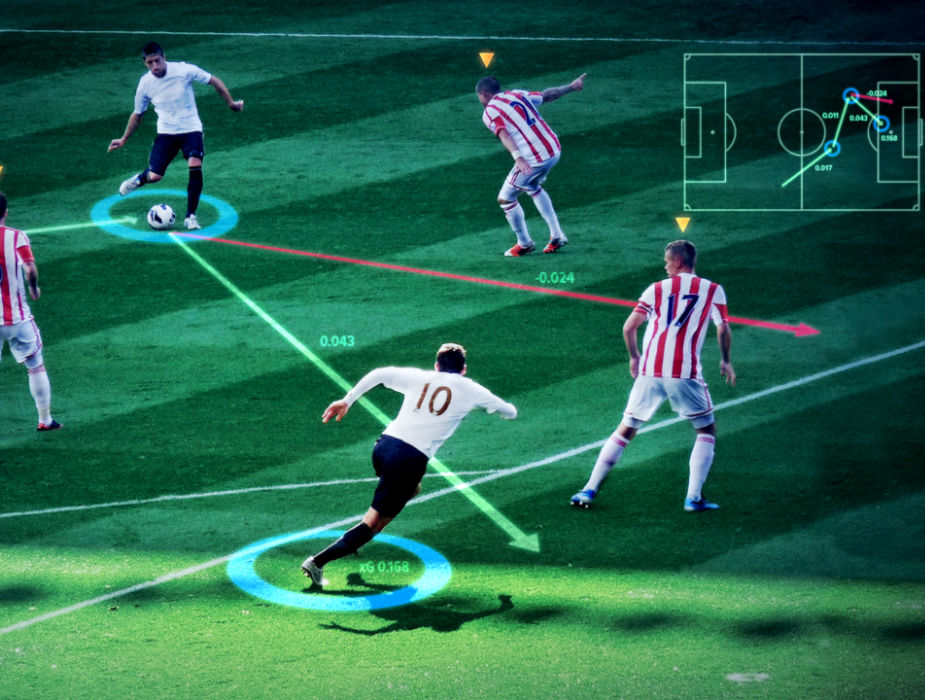 Anticipation of play
Hand-in-hand with spatial awareness stands anticipation of play, which is based on being conscious of what both your teammates and opponents intend on doing by anticipating their next move. When a player recognizes patterns in the game well enough to systematically predict what is going to happen, success is usually close at hand.
“He or she just knows where to be,” is a phrase often used to describe great goal scorers. It speaks directly to the cognitive (thinking) functions that permit great anticipation of the movement of play. It’s a trait that can turn a midfielder like Rose Lavelle into a wizard or Kylian Mbappé into a goal-scoring dynamo.

It’s this edge that makes Lionel Messi one of the game’s strongest attacking midfielders.