Our mission is to enhance the performance and cognitive development of athletes around the world while making sports safer and more fun.

As a sports technology company, our values are similar to what you’d find in any team sport:

We live these values every day as we continue to develop products to enhance sports performance for athletes around the world. 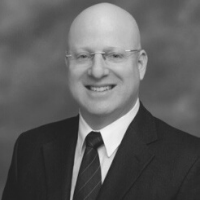 Danny is a long time entrepreneur, with vast experience in various managerial roles. In 1995 he was on the founding team of Kinetica Internetting Solutions (later sold to Israel’s largest ISP). He directed the Project Management activities at MobileSpear (a developer of a mobile services platform), leading projects in Singapore, Spain and Israel. Danny had a key role in the merger of G-sites and Box Interactive, leading to the creation of Scepia Internet Solutions – Israel’s largest solution provider. Danny holds an MBA in Marketing & IT and LL.B, both from Tel Aviv University and an Israeli Bar Diploma. He is a certified system analyst. 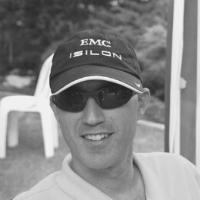 Dror is an experienced leader in the high tech industry. Starting as an engineer and algorithms developer, Dror soon progressed to leadership and executive positions. Prior to joining ACE, Dror served ten years at Advanced Recognition Technologies, a world leader in speech and handwriting solutions for the cellular market. As Vice President for Research and Development, Dror was responsible for bringing world class products to market. Dror was in charge of product definition, product development and quality, worldwide operations, customer support, and team leadership. In his last year with the company, Dror led the integration of ART with ScanSoft, the world largest speech recognition company at the time, which acquired ART. Dror holds an M.Sc. in Computer Science and a B.Sc. in Industrial Engineering and Management, both Summa Cum Laude from Tel Aviv University. 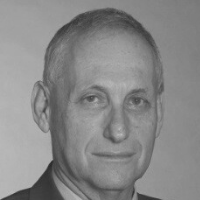 Professor of Cognitive Psychology and Human Factors Engineering at the Technion and one of the world’s leading academic figures in the field of Cognitive Engineering and Cognitive Training. During a career spanning almost 40 years, Prof. Gopher has held a series of senior scientific and academic positions, among which: 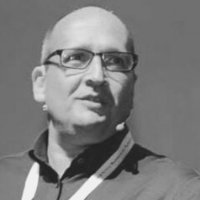 A prominent scientist in human factors and cognitive psychology, with over 15 years of experience research, development and consulting in the fields of cognitive training, human-computer interaction, safety, health care systems, and multi-platform applications. Dr. Greenshpan directed the development of the first ever sport-specific brain training systems – the Basketball IntelliGym and the Hockey IntelliGym, two award-winning applications proven to be highly effective in elevating players game by tens of percents, as well as reducing number of injuries. Before that he set up and managed the Application Unit at the Research Center for Work Safety and Human Factors Engineering at the Technion. He holds a Ph.D. in Industrial Psychology and Human Factors Engineering. 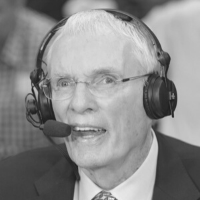 Hubert Jude “Hubie” Brown is a former basketball coach and television analyst. Brown is a two-time NBA Coach of the Year and a Basketball Hall of Fame inductee. Hubie started his basketball career as a player at Niagara University. Brown’s coaching career included stops at Duke University and the Milwaukee Bucks. After two seasons in the NBA, Brown was given his first professional-level head coaching opportunity – the head coach position with the Kentucky Colonels of the ABA.

Brown led the Colonels to their only ABA Championship in 1975 before the ABA-NBA merger in 1976 when the Colonels franchise folded. Brown then rejoined the NBA as head coach of the Atlanta Hawks, where he earned the Coach of the Year honors. After leading the Hawks to a Central Division Title in the 1979-80 season, Brown joined the New York Knicks in 1982. He stayed with the Knicks until 1986.

Hubie Brown then turned to the broadcasting booth, becoming the lead basketball analyst for CBS and later for TNT. Brown continued anchoring TNT’s basketball coverage through the 2001-02 season. But during the 2002-03 season, Brown became a head coach in the NBA again, this time with the Memphis Grizzlies. A couple of years later the team underwent a complete turnaround finishing 50-32 and making the playoffs for the first time in team history. Brown was again named the NBA’s Coach of the Year.

The following year Brown signed with ABC as their top NBA analyst. In 2005, he was enshrined in the Basketball Hall of Fame as a contributor.