Skip to content
FAKING OUT THE DEFENCE FOR SCORING OPPORTUNITIES

FAKING OUT THE DEFENSE FOR SCORING OPPORTUNITIES

Manipulating the gap, creating deception and changing shooting angles are all areas that we have discussed in previous editions of Video Coach.
We look at all three concepts as well as the technical ability to ‘underhandle’ the puck to create a scoring opportunity. 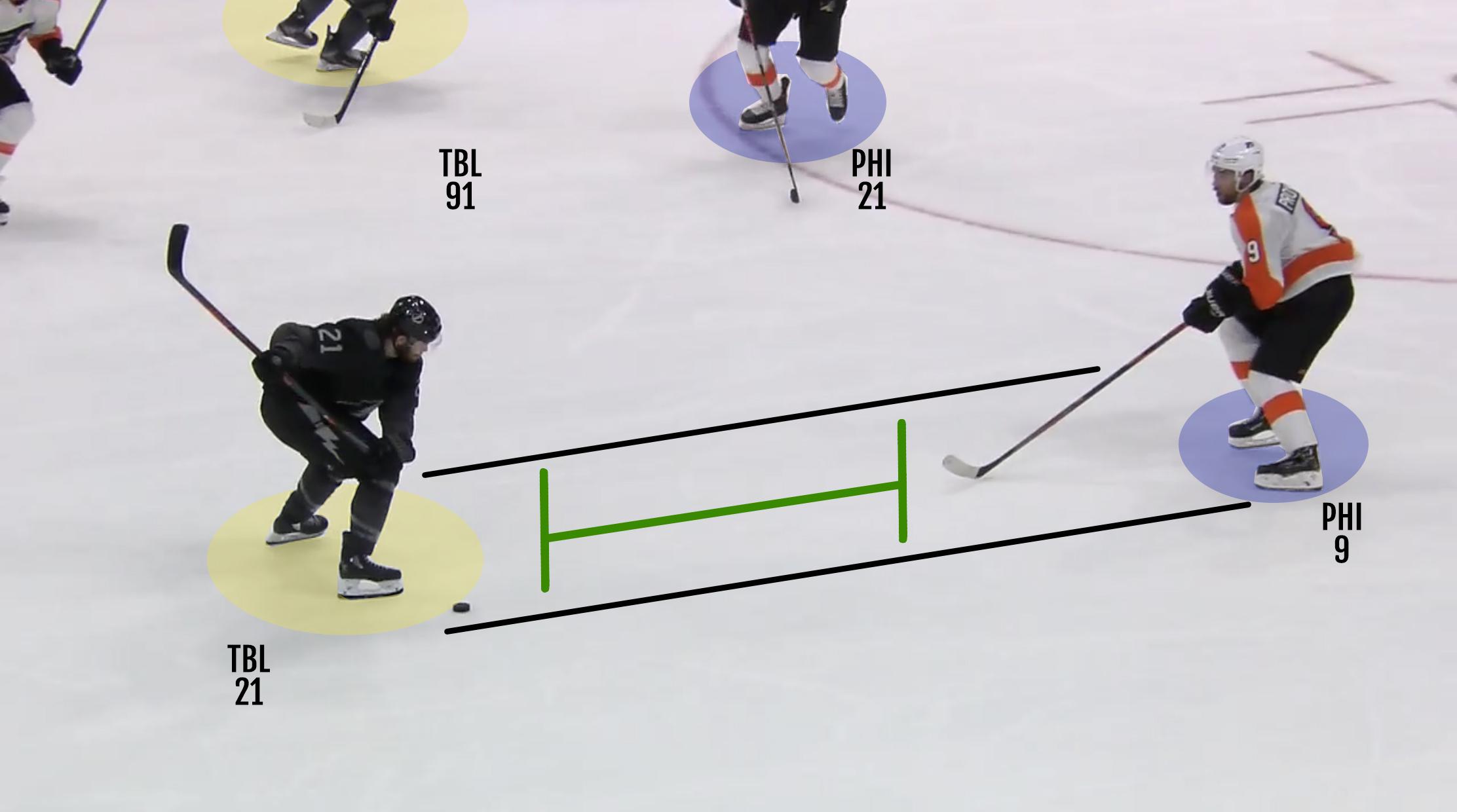 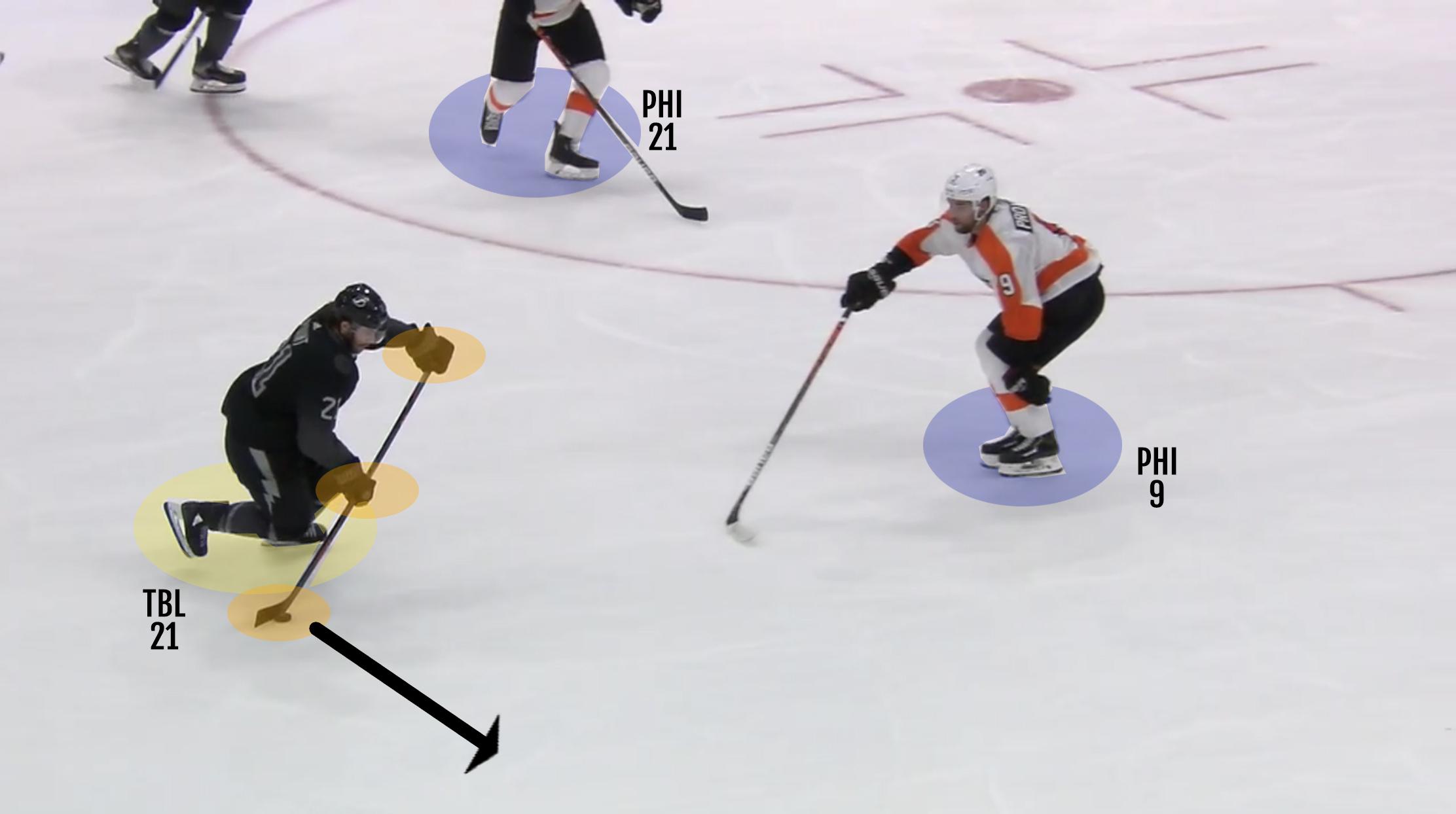 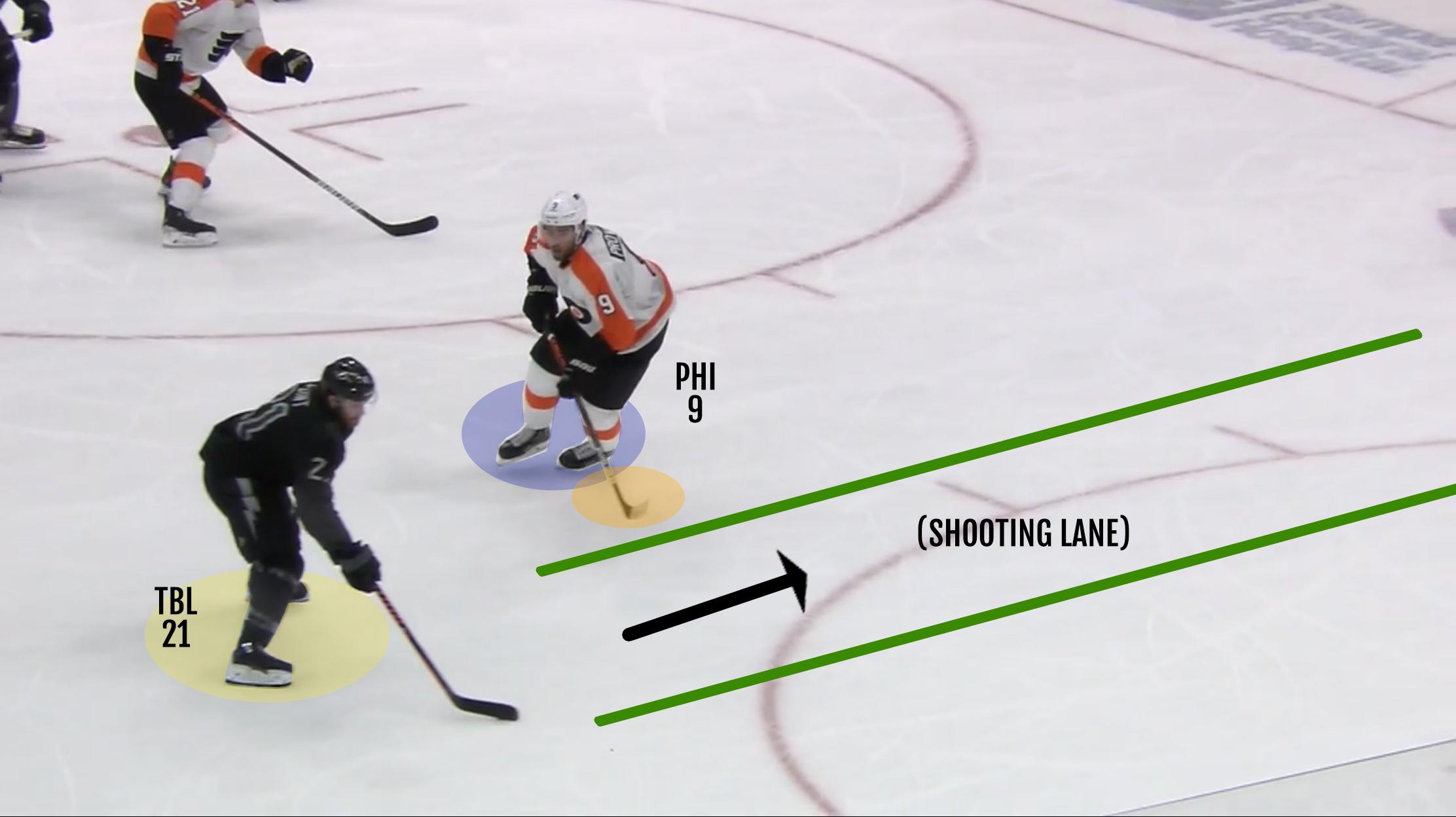 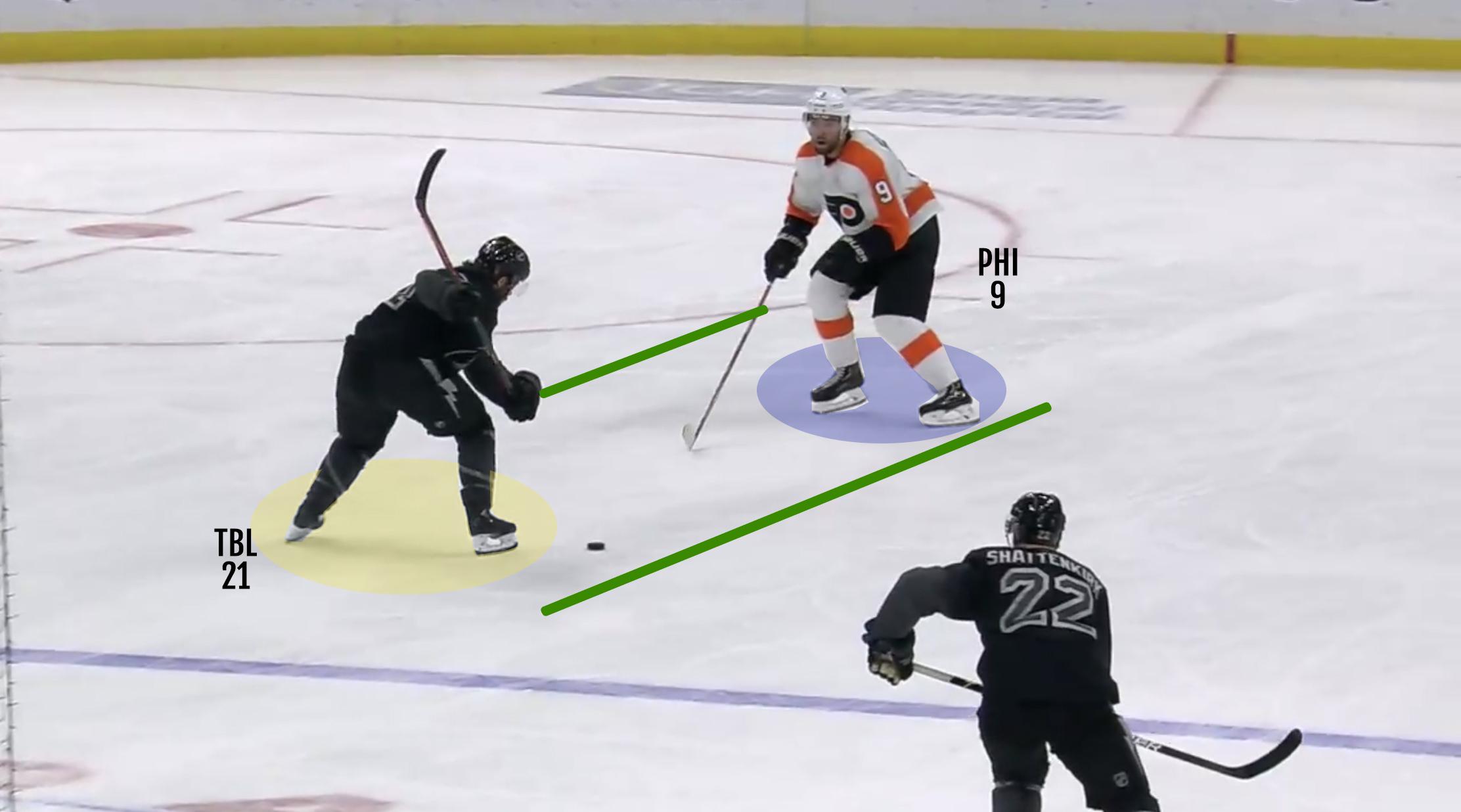